From Windows to Linux. Why didn’t I try this sooner? 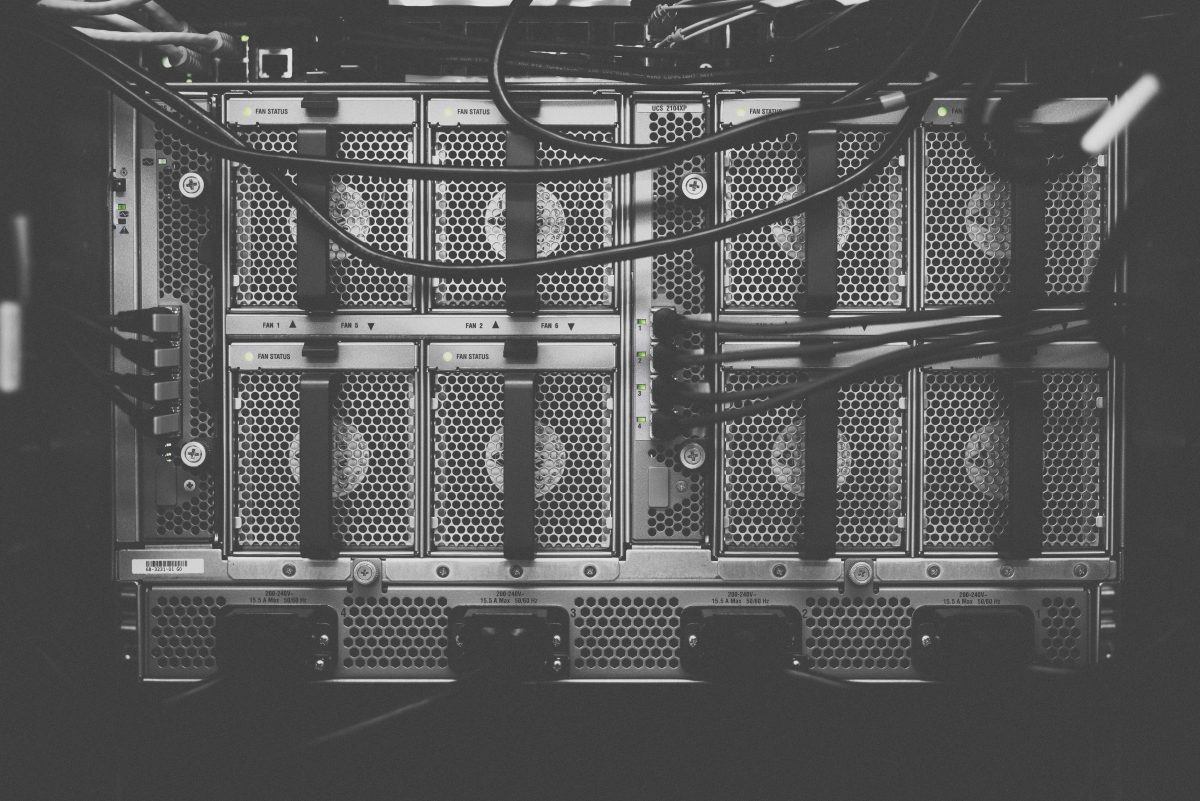 The shock of trying to run WordPress on Windows

I had only ever worked with Windows when I moved Weblake into specialising in WordPress. This was a move that had transpired from my hitting rock bottom. The business was failing due to historical customers either going out of business or being acquired. The worst case scenario though was Weblake’s largest customer ( an agency who had become around 80% of the business revenue ( yes, yes, yes a bad place to be I knew that )) were also on the way out. They employed a ‘Digital Producer’ and I knew my days were numbered. It was the kick up the rear I needed really but it’s frightening I can tell you. But it also hurts ( a lot ) when that company that you pretty much were a permanent part of, moved mountains for and other customers projects aside for, don’t so much as give you a second of explanation or warning. Nothing, no compassion or any type of loyalty, thanks or forewarning. It taught me a huge lesson and one never to be repeated.

The first development project for me using WordPress was for a brand new customer and a customer that knew exactly what they wanted. And being in tech themselves knew a good performing website, more than the average user.

Something wasn’t working on Windows though. This was like watching paint dry, even though FastCGI was being implemented. "I wonder about Linux. Everyone in open source seems to use Linux but I know nothing about it. It might be time to learn".

So that’s what I did. Set out to self learn this new technology ( to me anyway ) and spent the next week dedicated to learning Ubuntu, command line and bash scripting. It didn’t take me long to realise I was working with something that left Windows in the dark for WordPress performance. It was one of those "…damn, I wish I had looked into this years ago". It’s never too late though eh?

I really can’t see myself working with Windows technology again. The beauty of Linux and the command line, the control, the solidity, the community and the sheer performance of the Linux OS is just wonderful.

If you are reading this and have never tried the open source Linux OS take my word for it, you will never look back. It’s a little steep in terms of learning but once you begin to understand the mechanics it’s a joy to use and administer.

Whilst my initial move into Linux was based around Ubuntu and Apache, my next move will be into the world of Nginx. My research suggests that Nginx leaves Apache standing. For web performance Nginx seems to be light years ahead of Apache, so that is where I am heading…